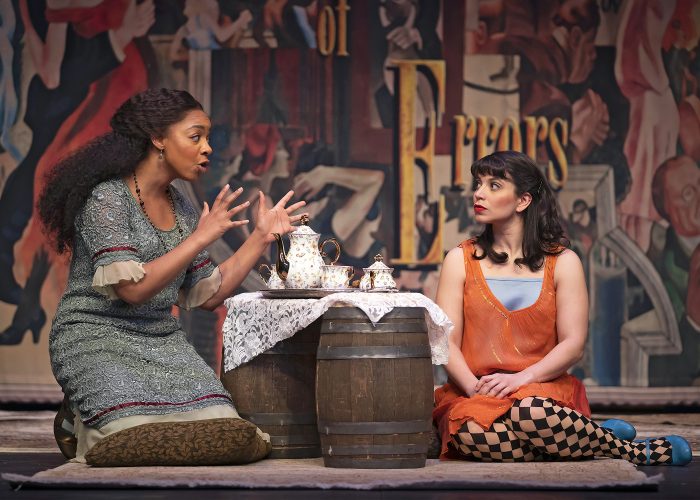 The Comedy of Errors

The 75-minute comedy is a perfect introduction to Shakespeare

Short Shakespeare! The Comedy of Errors is directed by Eli Newell, with adaptation and original direction by David H. Bell. After the performance, the actors remain on stage for a question- and-answer session. Bloom Trail’s upperclassmen have been studying the text and will partake of the performance on this date.

The story unfolds when Antipholus and his lifelong companion Dromio find themselves in Ephesus as they search the world over for a twin, lost in infancy. Everywhere they go in this foreign land, complete strangers insist that they’re best of friends. Is everyone here quite mad? Mistaken identities abound, as one bewildering day in Ephesus makes for hysterical complications— and a bewitching theatrical experience.

In addition to public performances on Saturdays, Short Shakespeare! The Comedy of Errors will welcome 30,000 students during its six-week run of weekday matinees in The Yard, followed by a two-week tour to schools across the region through March 12, 2020.

ABOUT CHICAGO SHAKESPEARE THEATER Under the leadership of Artistic Director Barbara Gaines and Executive Director Criss Henderson, Chicago Shakespeare has redefined what a great American Shakespeare theater can be—a company that defies theatrical category. This Regional Tony Award-winning theater’s year-round season features as many as twenty productions and 650 performances—including plays, musicals, world premieres, family programming, and presentations from around the globe. Chicago Shakespeare is the city’s leading presenter of international work, and has toured its own productions across five continents. The Theater’s nationally acclaimed arts in literacy programs support the work of teachers, and bring Shakespeare to life on stage for tens of thousands of students annually. Each summer, the company tours a free professional production to neighborhood parks across Chicago. In 2017 the Theater unveiled The Yard, which, together with the Jentes Family Courtyard Theater and the Thoma Theater Upstairs, positions Chicago Shakespeare as Chicago’s most versatile performing arts center. 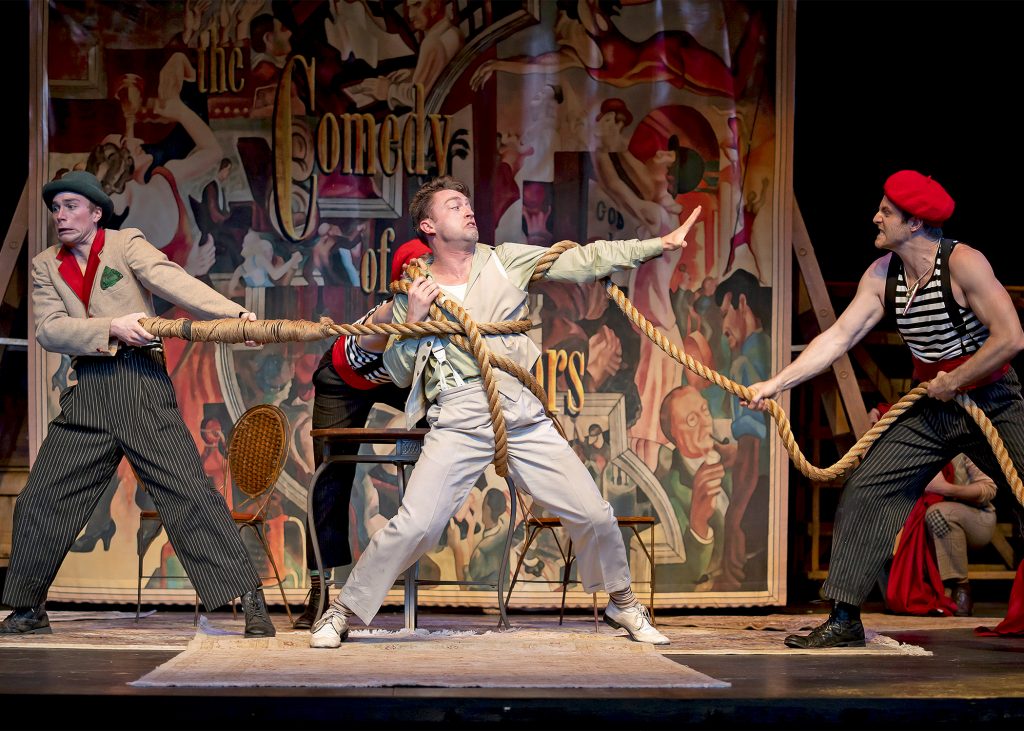 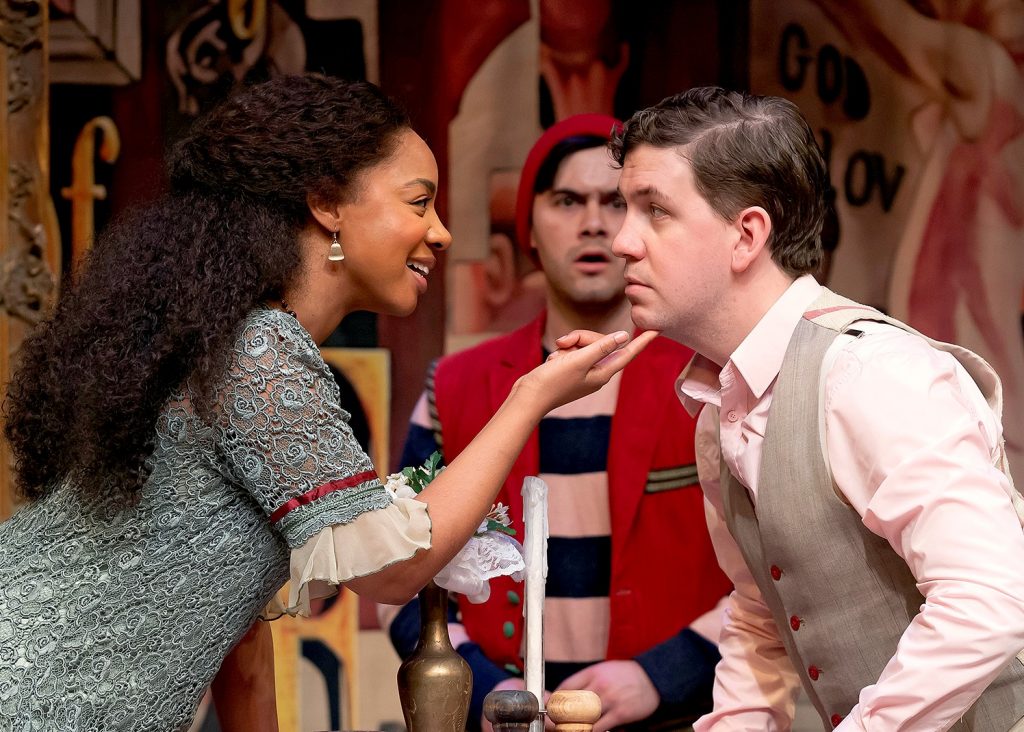 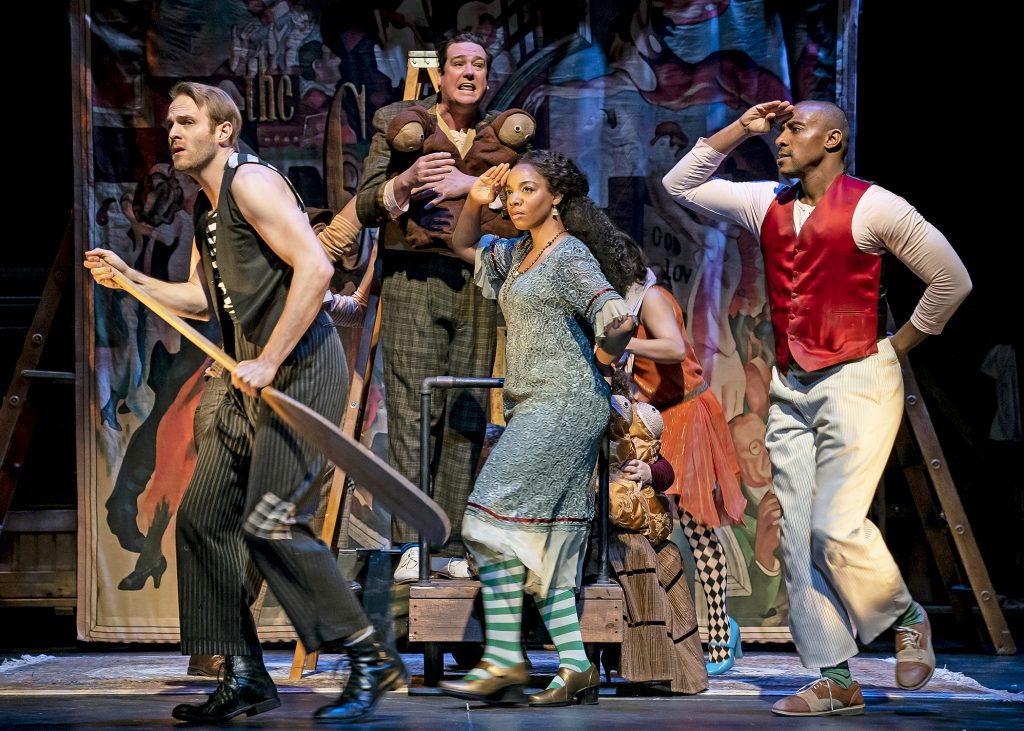